Leaving your footsteps in the vineyard 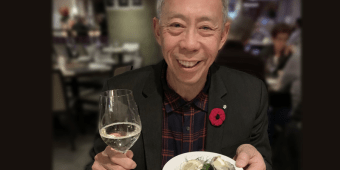 Original Article from The University of British Columbia

Leaving your footsteps in the vineyard 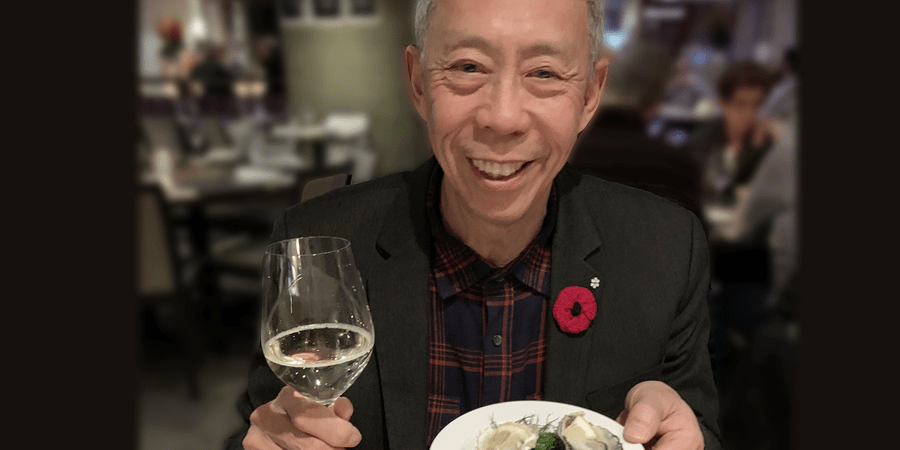 Vintner Howard Soon (BSc ‘74) was named to the Order of Canada in 2019 for his contributions to the wine industry. He believes that when science, art and culture come together, as they do in wine making, the real magic happens.

During university I worked in the summer for breweries. When I graduated my first permanent job was at Labatt, where my biochemical training was ideal. Most people who drink beer don’t think about it, but it’s useful to have a science background. After a few years, I took a wine appreciation class at Red River College. In the 70s, white wine was becoming the drink of choice, instead of martinis. So I figured I had to get on this trend and went back to the west coast to see if there were any wineries that might hire me. That’s how I found Sandhill Wines. I worked there for almost 40 years.

You’re now with a very small winery, Vanessa Vineyard. How is that different?

When I was the head winemaker at Sandhill we made two million cases a year. At Vanessa we’re doing 2,000 cases. Wine is about the details. You have to be fussy because there are 2,000 decisions that go into each batch. You should be leaving your footsteps in the vineyard. When it’s a large operation, you have to manage your time so you must delegate, trust people, monitor, and follow up. You have to justify your choices. With small batches, I know what I’m looking for and I simply do it. I punch down the grape skins by hand, I see the wine fermenting, I smell it being made. It’s instantly rewarding and exciting to see the grape transforming.

You mentioned that wine is an art.

When I was at UBC I took a genetics course with David Suzuki. It enabled me to understand the grape genome, which is important. However, a successful wine maker doesn’t just think about science. You need to understand the place of science in society, because wine is part of culture, as much as music and art are. It’s part of life and that means you need to understand people. Scientists are not just tools, they’re people. When I’m hiring someone, I’m hiring a full person. I love meeting a student who got As in chemistry but also in English.

How has the industry changed since the 1980s?

There were maybe a handful of wineries in British Columbia—now we have 300. Back then we were just pioneering the idea of terroir in Canadian wines. Terroir is a sense of place. It’s how a region’s climate, soil and tradition affect the wine. I started teaching wine appreciation in the 80s and back then it was rare. In Canada, we don’t grow up with table wine, we don’t grow with vineyards. So it’s been an education process. With wine, you have to be able to form your own opinions–like in art. You can learn about styles and where a wine comes from, but what you want is to develop your own palate. I love it when people tell me why they love a wine, rather than me telling them what they should like.

What’s on the horizon for wineries?

One big stressor is going to be climate change. Our weather is going to be more variable and severe—things like forest fires will be a major concern. We need to figure how to cope with these changes with the help of science.